Contact us today to get your first lesson free! In person and remote lesson options are available!
Login/Signup 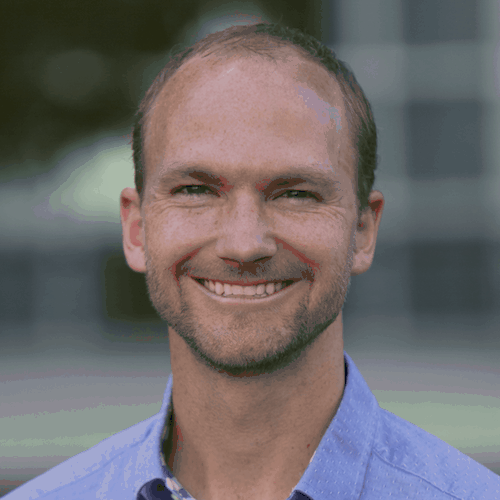 Kyle was born and raised in Farmington, Utah. Growing up he sang regularly with his family and at age 8 began taking piano lessons from his grandmother. He was frequently drawn towards opportunities to connect with others in music: he enjoyed accompanying choirs in high school, forming singing groups with friends, composing/arranging his own music, and performing whenever he had a chance. His love for music led him to study piano pedagogy at Utah State University and graduate with a Bachelor’s degree in Music.

Some of the highlights of Kyle's musical career have been the following: arranging a version of "Till There Was You" from the Music Man and performing it at Abravanel Hall, playing in the USU Jazz Kicks Band, being the pianist in his favorite musical "Forever Plaid," and playing with Jon Schmidt at one of his concerts. He's absolutely thrilled to be able to play/teach music every day as a "job"!

His other interests include running (he was the captain of the Utah State’s Cross Country and Track teams), backpacking (his longest backpacking adventure to date is the John Muir Trail in California - 220 miles), and spending time with his beautiful wife, Michelle, and their two children.

blogmediatestimonialsteacher portalpartnersjobs
We're social!
“Music in itself is healing. It’s an explosive expression of humanity. It’s something we are all touched by. No matter what culture we’re from, everyone loves music.”
- Billy Joel
(801) 893-2417 Contact Us
CookiesPrivacy PolicyTerms & Conditions