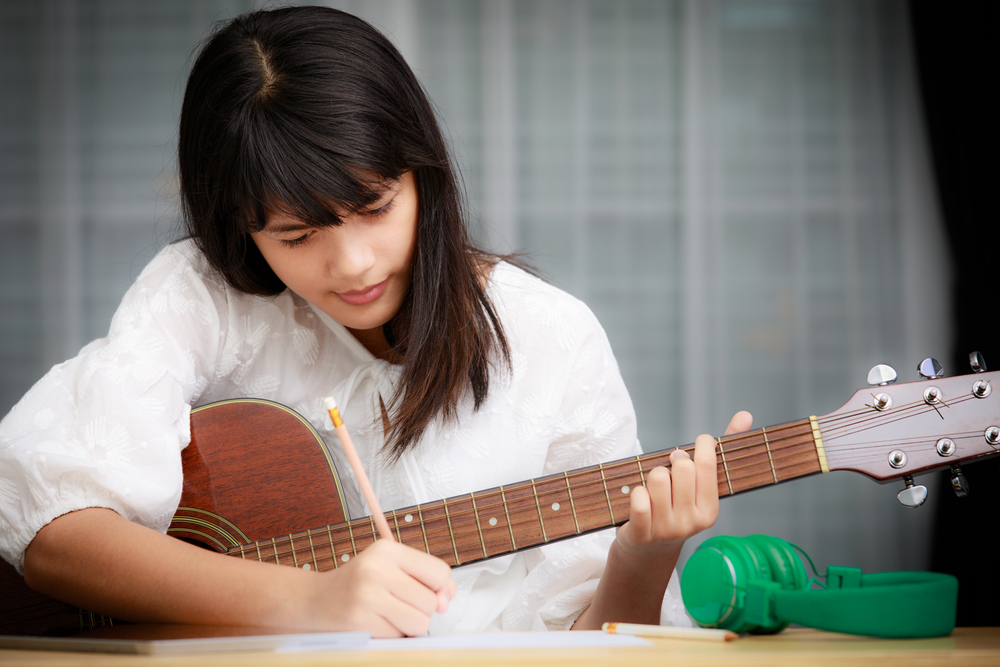 There are a few important tenets involved in learning any instrument, and these can broadly be described in some cases as "music theory." Referring to the various foundational elements and practices involved in music, music theory is typically one of the first major themes a new student will be taught as they learn a new instrument -- and it's vital.

At The Piano Place, music theory is a big part of our music lesson program, with services ranging from piano and guitar lessons to voice lessons, violin lessons and many others. What is music theory, why is it important, and what are some of the major tenets that make up this broad category? This two-part blog series will go over everything you need to know.

As we touched on above, music theory is the study of the practices and foundational elements that comprise music as we know it. This can include anything from the notes on a staff and their pitch, to the time signature of a song and its rhythm, to the chords that make up harmony and how they progress.

In short, music theory is the language of music, and learning it is essential for understanding how to read sheet music, compose your own songs, and play by ear. It's also a crucial part of learning how to improvise and become a more well-rounded musician. While you don't need to be a music theory expert to enjoy playing an instrument or singing, having at least a basic understanding of these concepts will make your journey much easier -- and more enjoyable.

In some cases -- especially among younger students, we've found -- there can be some resistance to learning music theory. It's sometimes viewed as "not as much fun" as other parts of playing an instrument, or can be seen as tedious. However, we believe that music theory is just as important as learning how to physically play your instrument, and it can actually be quite fun once you get the hang of it. After all, understanding how music works on a fundamental level is its own reward -- one that will pay off handsomely down the line.

Our next few sections will go over some of the most important concepts found in music theory.

One of the single most important things to understand in music theory is the scale. Scales are groups of musical notes that follow a specific pattern of tones and semitones (which we'll get into shortly). There are many different types of scales, but they all follow the same basic structure: a series of whole steps (two semitones) followed by a half step (one semitone), or vice versa.

You can think of scales as the foundation that all music is built on. All melodies and harmonies are based on the notes found in a particular scale, so understanding how they work is essential to being able to create your own music or play by ear. Scales will often be a major part of your practice routine as you're just learning an instrument, as they provide a great way to warm up your fingers and get a feel for the notes on your instrument.

More coming in part two! For more on music theory and why it's so important, or to learn about any of our music lessons or related programs, speak to the team at The Piano Place today.